Minister for Police and Emergency Services Mick Gentleman said Canberra and the surrounding community had been well served by the brand new state-of-the-art Agusta Westland 139 helicopter.

“The new SouthCare Toll rescue helicopter is fitted with the latest aviation and safety technology available enhancing the safety of our flight crew and patients at all times during mission tasking,” Minister Gentleman said.

“The jobs our flight crew have already attended include motor vehicles accidents, farming incidents as well as search and rescue operations, and I thank them for their efficient response when our community has been in need.”

Some of the features of the Agusta Westland 139 helicopter include: 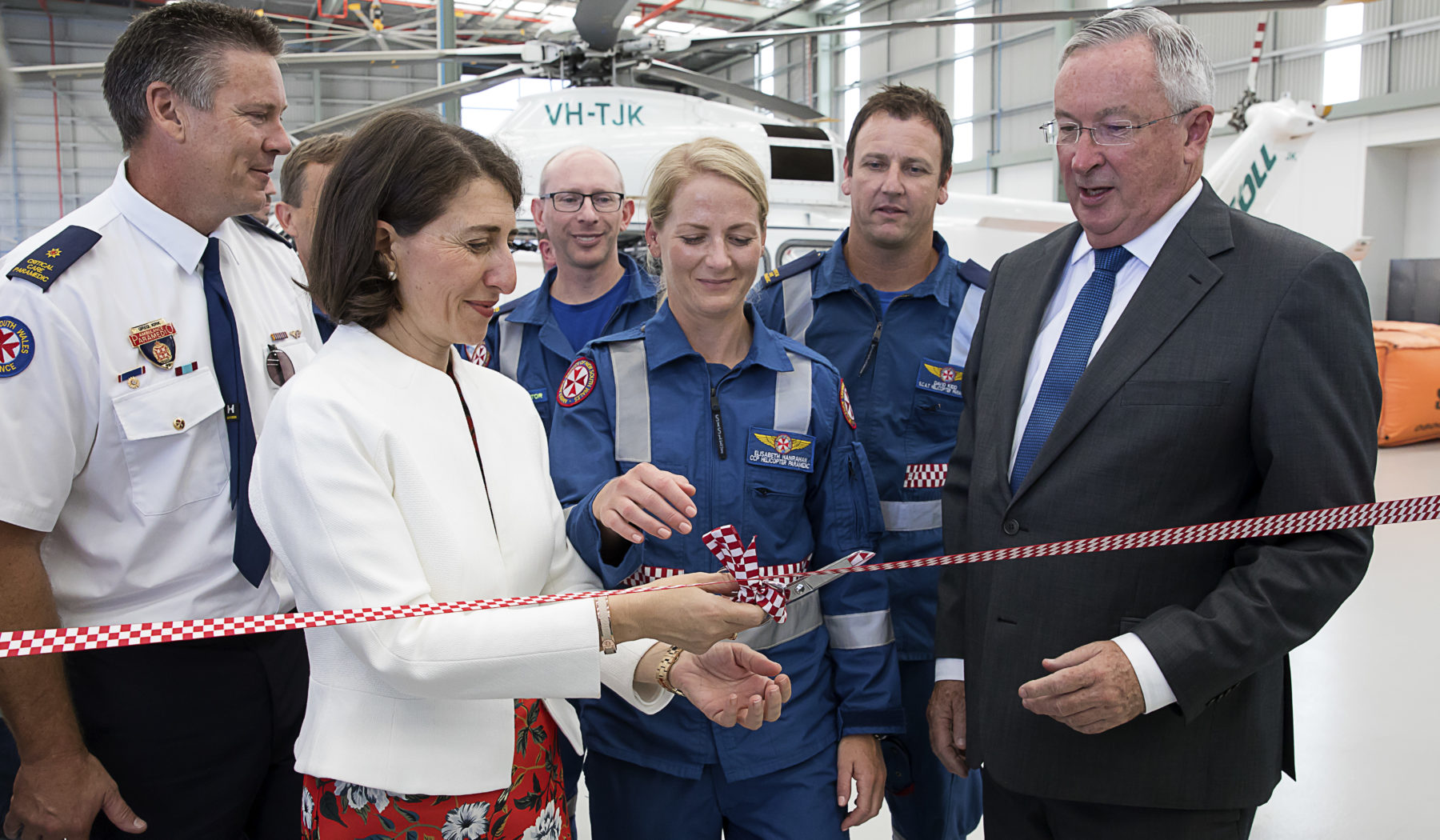 “It includes the provision of the Agusta Westland 139 helicopter, which can operate 24 hours a day to help save lives. The previous service used a Bell 412 helicopter which was 35 years old.

“TOLL operates a total of eight brand new Agusta Westland 139’s built to the same specification based at Canberra, Bankstown, Wollongong, and Orange. Two of the eight new aircraft are being maintained as back up for the fleet ensuring high levels of aircraft availability 24/7.”

Under arrangements between the NSW and ACT Governments, NSW pays 90% of the agreed operating costs of the service and the ACT the remaining 10%.

The new rescue helicopter service for the ACT and surrounding NSW has flown more than 120 missions since it began operations in April this year.

For all the latest Toll Ambulance Rescue news and updates, please enter your email address below: